Chick-fil-a has been my go-to place to eat since I can remember, ESPECIALLY in high school!!! One of my best friends, KB and I would go almost every day after summer workouts, I may or may not have skipped my first class every now and then for some chicken minis (hey! nobody’s perfect?), and do I even need to talk about the peach milkshakes?!!

Enough about the food.. Don’t they just have the nicest people ever working there??

Ok this is not an ad, I just wanted to tell y’all a story about about Brian from Chick-fil-a—

About 3 or 4 years ago, I went there for lunch before a basketball game and Brian took my order. As I went to pay, I realized I left my card in car, I told Brian and said I would be right back. He told me not to worry about it and paid for my meal. It was such a nice thing to do but Brian thought nothing of it.

Fast-forward to a few weeks ago, I ate lunch there and Brian happened to be taking my order again. He asked me if I liked to draw or paint and continued to tell me about a friend he had who was also a quadriplegic and liked to draw.

After I told him I liked to paint he asked me to paint him something and he would pay me what ever I asked for (Free Chick-fil-a forever? Yes please!) Just kidding, but I left that day with flowers in a Chick-fil-a cup, a smile on my face, and thinking about what I should paint Brian.

Of course, it was an easy decision though.. I painted him a cow! I told him that story when I took him his painting, he didn’t remember paying for my meal, but I’ll never forget it!!!

If you have the opportunity, do something small for someone today. Maybe just open the door for someone or pay for their meal. Even something as simple as a smile might brighten someone’s day!

You never know how much it might mean to someone!!!

All In This Together 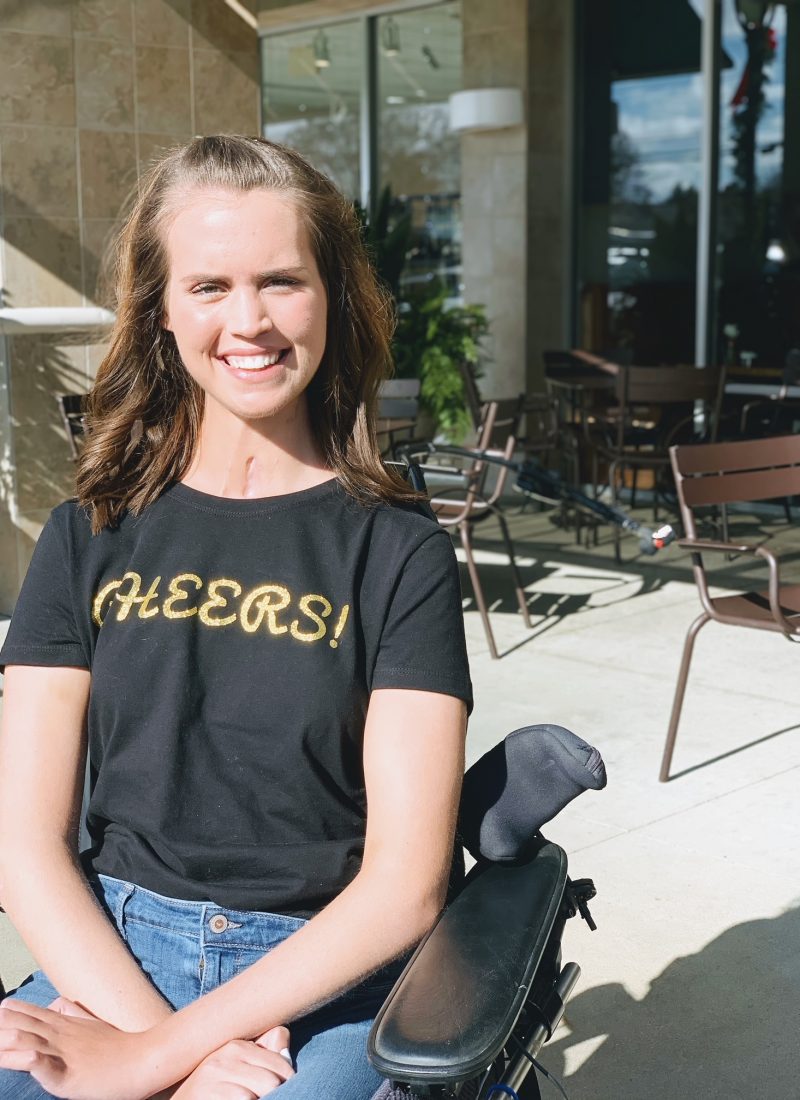 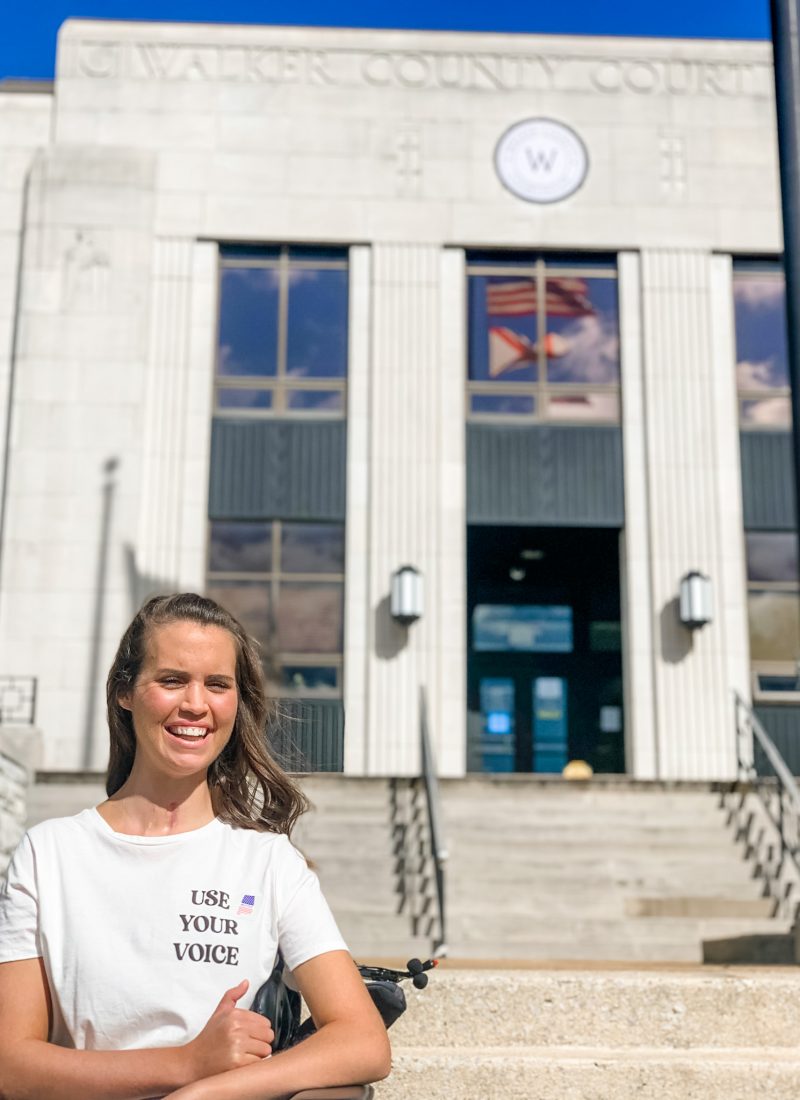 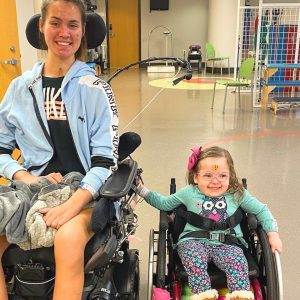 Give Me a Break!

stay up to date!

Happy birthday to my big bro, the coolest guy, and

My new website is finally up! You can now shop at

Happy Birthday to this rockstar, the most talented

I heard it was National Walking Day, soo SURPRISE-

Last year, when the panic of COVID began, I rememb

Here’s a reminder to CHOOSE HAPPY today!!!  Yo

Ok, I can’t take all the credit— that isn’t

Happy first day of spring!!!  Be prepared for th

Bet my hands work when ice cream is involved... SY

This is how I drive my wheelchair! It has 4 contr

‟What has been the hardest part [about having a

‟I LOVE your cards! Where do you see your card b

‟Do you have any pain?” The hardware in my n

‟What is something that would be challenging tha

Welcome to my new site! Use code NEW20 to get 20% off your order ❤️ Dismiss